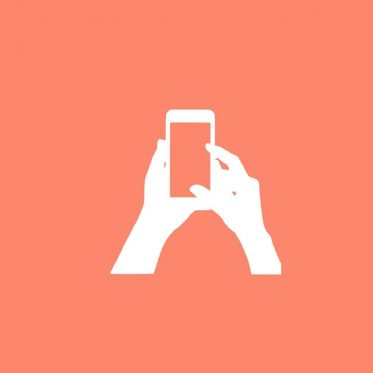 Quibi could decide the fate of short-form video

The past few weeks haven’t been kind to anyone. As the world is being forced into lockdown and possibly a reset, millions of businesses across the board are staying put, waiting for the dust to settle. But this week, there was one company that decided to go against all odds and launch what it says will define an era in entertainment—the short-form video app Quibi.

Quibi, a portmanteau of “quick bites”, has been one of the most awaited and talked about launches in the video streaming industry globally. The company was founded by Jeffrey Katzenberg, former chairman of Walt Disney Studios and co-founder of DreamWorks Animation. Its CEO is the former chief of Hewlett Packard and eBay, Meg Whitman. Its investors include the who’s who of Hollywood studios, tech and financial services: Disney, NBCUniversal, Viacom, Lionsgate, WarnerMedia, Alibaba, Goldman Sachs, JPMorgan and more.

Only available on smartphones, Quibi’s betting on video content—series,

Home >
Internet >
Quibi could decide the fate of short-form video