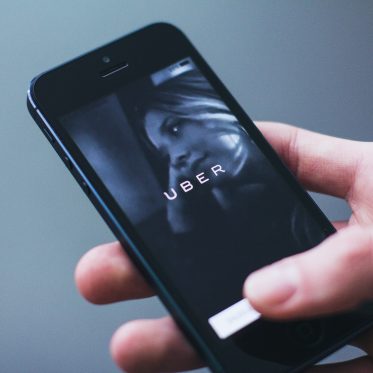 Internet
Uber India takes its foot off the gas
The ride-sharing giant prefers to let the engine idle, even at the risk of losing hard-fought ground to Ola

An earnings call in the first week of November to discuss Uber Technologies Inc.’s results for the quarter ended 30 September had next to zero mention of India.

Strange given that India is one of its largest markets outside of the US and Europe, say analysts and industry watchers attempting to read the tea leaves.

Since the company’s entry in 2013, India was where it grew at a breakneck pace (going from 5% of the ride-sharing market in 2015 to roughly 40% in 2019). Such was the extent to which it fired up popular imagination that every consumer tech company pitched itself as the “Uber” of its sector.

Over the years, India remained high on the ride-sharing company’s priorities and even its initial public offer prospectus made multiple mentions of plans to expand operations in the country—24 instances to be exact. And, as recently as early this year, Uber claimed that it had captured more than 50% of the Indian ride-sharing market.