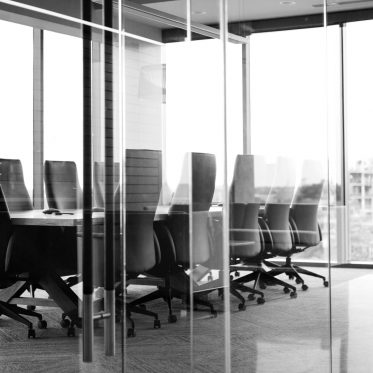 A note on HCL Technologies and Shiv Nadar

There are winds of change at HCL Technologies Ltd, India’s third-largest IT services company. And I think it is important enough to break our usual publishing routine, and stay on top of it. We’ve put together a detailed note, only for our paying subscribers.

“There won’t be much change in strategy … All is well with HCL,” said HCL Technologies Ltd’s chief executive C. Vijayakumar. “This is a part of succession planning.” Vijayakumar spoke with us in a post-earnings call when we asked what led to today’s announcement that Roshni Nadar Malhotra would take over from her father, Shiv Nadar, as chairperson of HCL Technologies.

HCL Tech is unique both in its approach to succession planning and its overall business strategy. First, Nadar handing over the chair to his daughter is in stark contrast to how founders moved out at the other major Indian IT firms. Infosys Ltd has continued to abide by its stated policy that none of the family members of

Home >
Business >
A note on HCL Technologies and Shiv Nadar