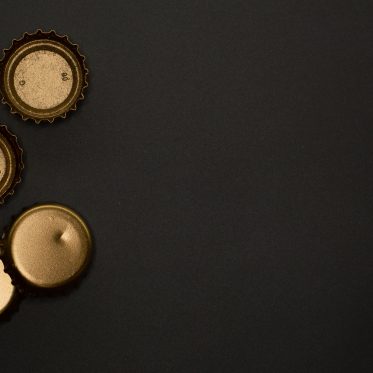 How Bira lost its way

Once a promising craft beer maker, the Sequoia-funded company is now facing its most challenging crisis ever.

The agents from the Directorate of Revenue Intelligence came sometime in February 2016, when Bira was the talk of the town.

At the time, urban beer drinkers were raving about this outsider, whose pints came as a surprising but welcome relief from years of living with Kingfisher, Bud and Fosters. In just under a year, Bira, operating as B9 Beverages Pvt. Ltd, had disrupted the market, so much so that Sequoia Capital, one of the biggest names in venture capital, invested in the company. Naturally, Ankur Jain, Bira’s founder and CEO, was basking in the glory of his newfound success. That’s when the investigators turned up. First at Jain’s house and then at his office in Delhi. Laptops were confiscated, as were certain files.

The agents alleged that