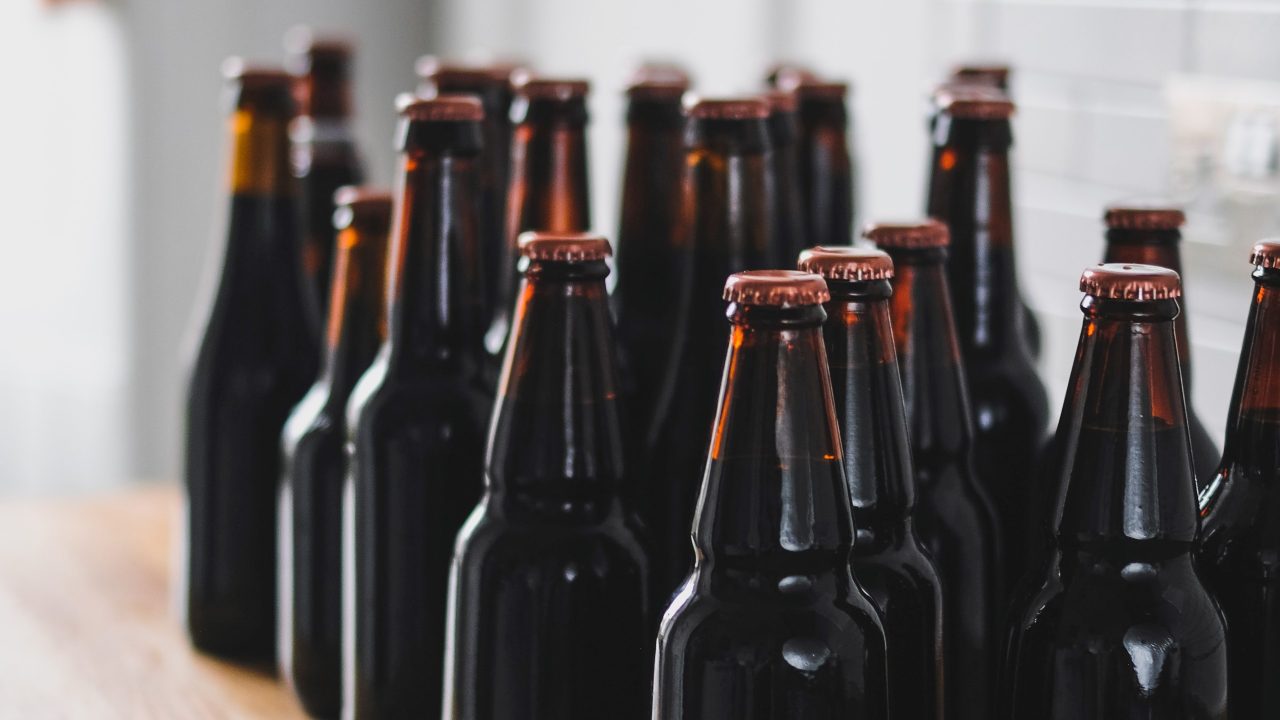 Troubles brewing at The Beer Cafe

Caught between an unforgiving market and an impatient investor, The Beer Cafe is adrift.

It’s a reality that hits you hard. That alcohol is not the answer to all your troubles.

It hits you harder when alcohol rather becomes trouble.

For about 10-12 months now, India’s largest and possibly only beer chain, The Beer Cafe, has been coming to terms with that reality. The company has been dealing with one too many problems—declining sales, outlet closures and an arduous hunt for an investor.

Launched in 2012, The Beer Cafe started as a promising alco-beverage chain and soon after became the most obvious choice for beer makers to partner with. Over the past four to five years, The Beer Cafe has been right at the centre of the beer wars that have seen the birth of at least 20 new flavoured and craft beer brands like Bira, Simba and Witlinger. Many, if not all, owe a big chunk of their popularity to The Beer Cafe. But the company that set out to change the way beer is consumed in India is now struggling to spark interest among investors. 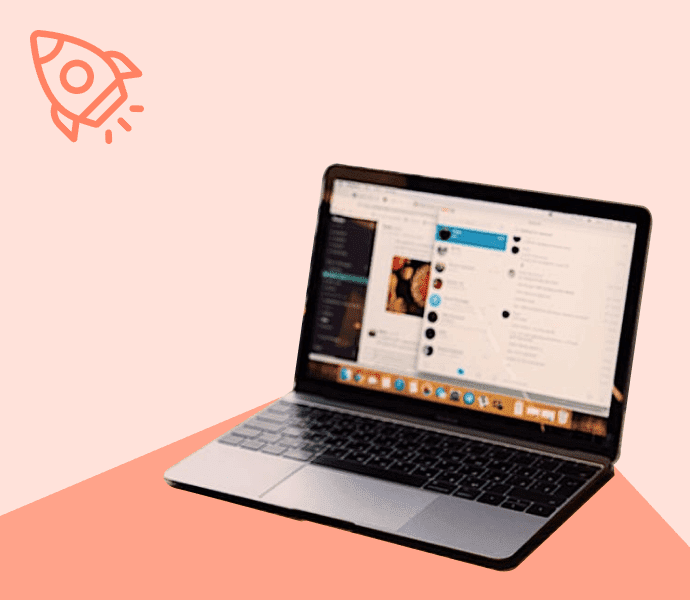 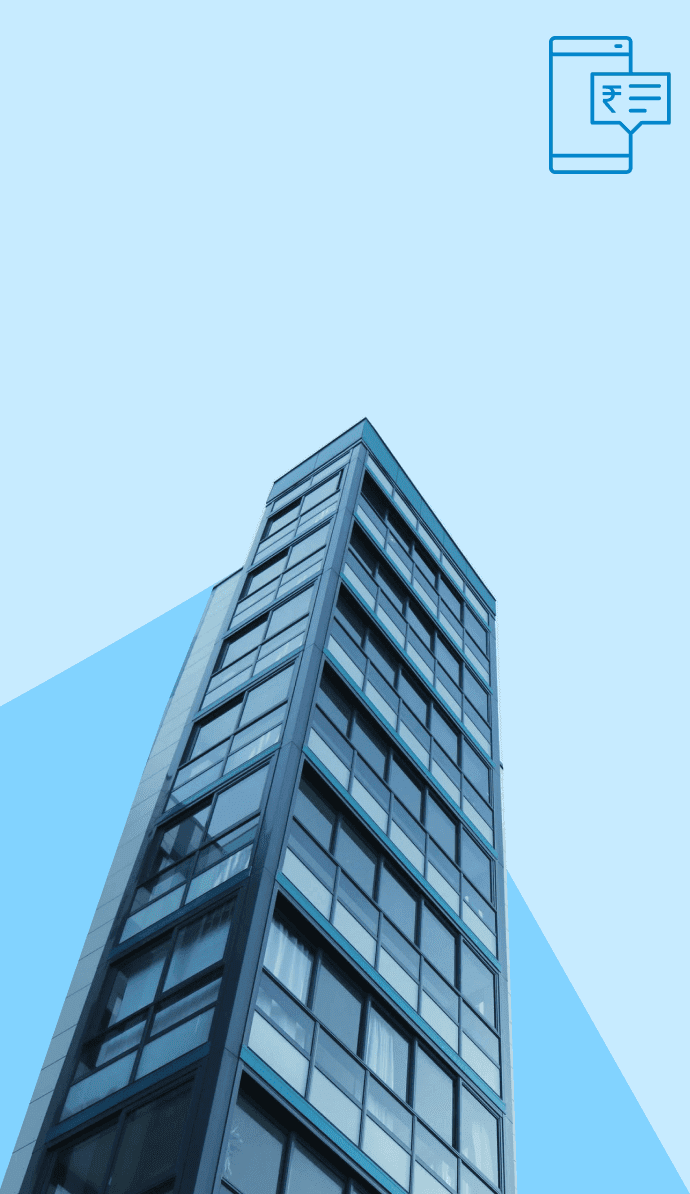 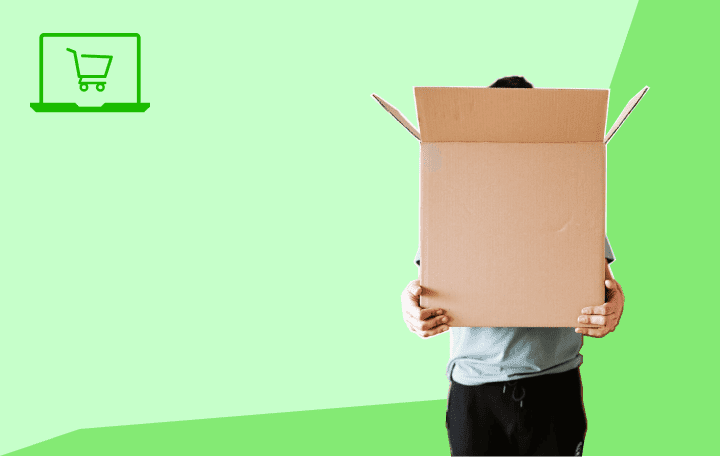 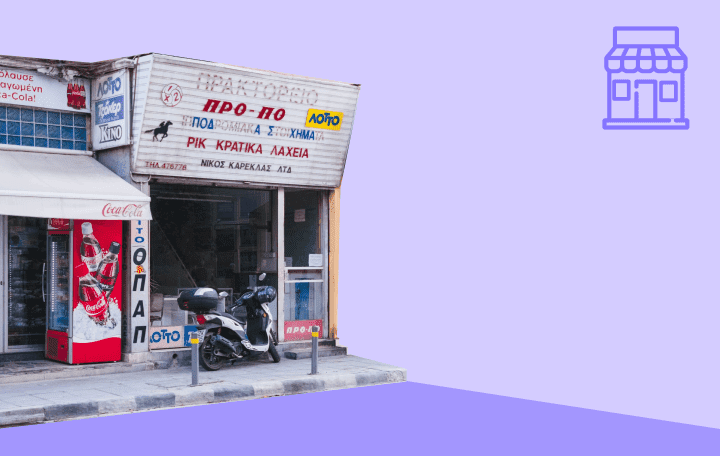 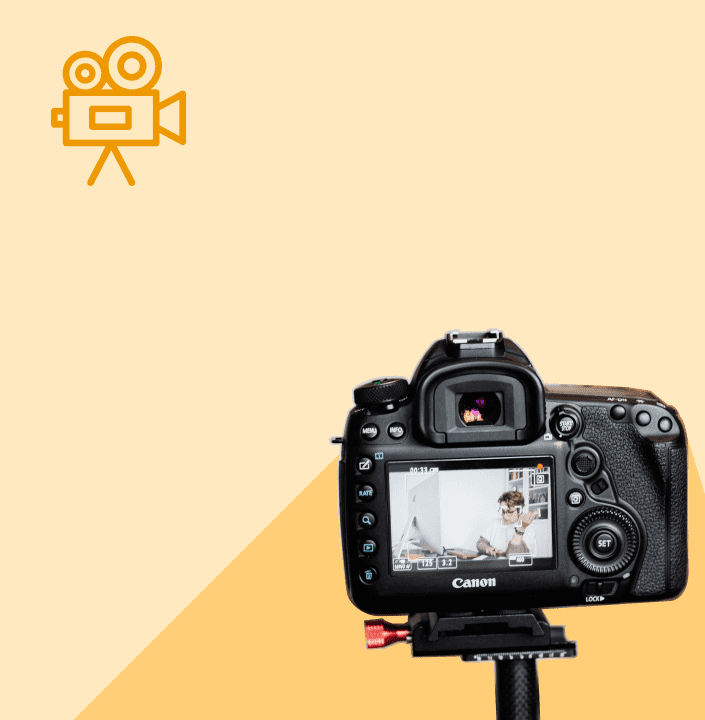