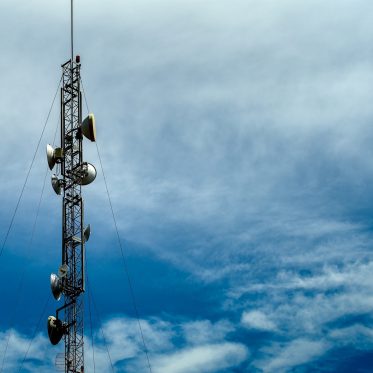 Business
Vodafone Idea is on a knife’s edge
The debt-ridden telco is losing customers by the droves and finding it tough to raise capital, while rivals with newly won spectrum amp up the pressure.

Prop up a business that’s getting whipped by the competition or let it bleed to death? That is one tough call to make for Kumar Mangalam Birla, chairman of the $44 billion Aditya Birla Group that straddles sectors ranging from commodities and telecommunication to finance and fashion.

Known for being unemotional about cutting off businesses that don’t make money, Birla is faced with the biggest challenge of his 25-year stewardship, which began when he took the reins of the group in 1995 following the death of his father, Aditya Vikram Birla.

Group firm Vodafone Idea Ltd, now known as Vi, is in crying need of capital and its efforts to bring in additional funds have come to nought so far. India’s third largest telecom company has been making losses for the last eight quarters. Birla, for his part, stated back in December 2019 that the group wasn’t going to pump in additional capital to beef up its finances as that would amount to “putting good money after