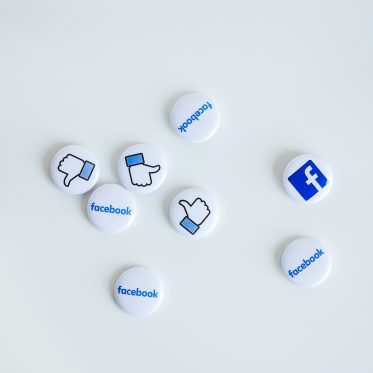 The social media giant has lost a lot of likes in the wake of the hate speech row. Will the company’s India chief be able to fix the damage?

At Facebook India, it’s anything but business as usual. Weeks after the hate speech row, with public policy head Ankhi Das at its centre, came to light, a senior executive from Facebook’s policy team in the country is moving on. Shelley Thakral, head of policy programmes, India, South Asia and Central Asia, is leaving the company. The timing of her exit is telling.

Taking a long, hard look at India’s Internet evolution, you’d imagine that it’d be a while before Facebook dug a hole for itself after its infamous Free Basics misadventure in 2016, but here we are just four years later, and we have the “big blue app” shovelling away in quicksand.

Everyone, from political parties, competitors, international and local press, to privacy activists and believers in the idea of democracy, has descended on the