AT&T’s spin-off and the lessons for Indian telcos

This week delivered a big corporate update, the kind that usually sets a precedent for many others across the world. In one of the biggest spin-offs in corporate history, telecoms giant AT&T said that it will split out WarnerMedia—which owns HBO, CNN, TBS, TNT and Warner Bros. Studio, among others—and merge it with Discovery to form a new media company.

This deal basically means that AT&T, which had acquired Time Warner (later renamed as WarnerMedia) three years ago in a $85 billion deal in the hopes of building a rival to the tech giants, is finally giving up on the idea of integrating content and distribution.

The original idea behind the two big mergers was to help the Ma Bell descendant challenge Comcast Corp. in the pay-TV business, steal digital-advertising dollars from Alphabet Inc.’s Google, and mount a challenge to Netflix Inc. in streaming… 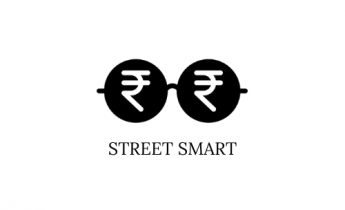