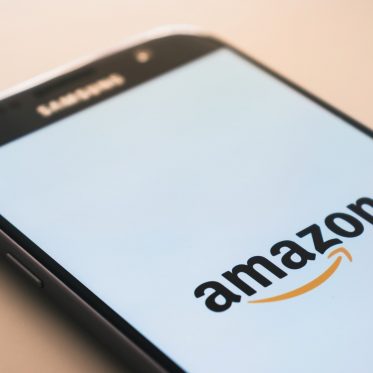 Oversize #17: When Elastic took on Amazon in moonshot 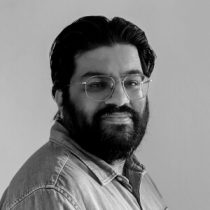 Elasticsearch was first released in 2010 by Shay Banon, who went on to co-found Elastic in 2012. It is often used alongside two other open-source projects by Elastic—Logstash and Kibana—to form the ELK Stack. On 14 January, Elastic announced that the company is moving its Apache 2.0-licensed source code in Elasticsearch and Kibana to be dual licensed under Server Side Public License (SSPL) and the Elastic License. More on this in a bit.

Home >
Internet >
Oversize #17: When Elastic took on Amazon in moonshot