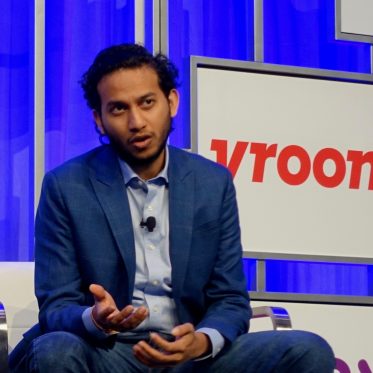 OYO gets sucker-punched, takes MakeMyTrip down with it

Two orders this past week prove that history is not going to be kind to OYO. Plus, MakeMyTrip was due for a comeuppance too.

Let’s begin this story with the interim order of the Competition Commission of India, or CCI, because I think it is both urgent and damning.

About three years back, two hotel franchise companies, Treebo and FabHotels, approached the competition watchdog with the complaint that MakeMyTrip had abused its dominant position in the online travel aggregator business and urged CCI to intervene and deliver justice. Much hoopla and drama unfolded. CCI first commissioned a study and found that MMT was indeed a dominant player in the online travel aggregator business in India and then launched an investigation into the matter.

Treebo and FabHotels’ grouse actually dates back to 2018 when MMT entered into a clever but controversial contract with OYO. In exchange for listing OYO’s properties, the company said it would oust properties of Treebo and FabHotels—two of OYO’s largest competitors—from its platform. That way, both MMT and OYO could peacefully

Home >
Internet >
OYO gets sucker-punched, takes MakeMyTrip down with it