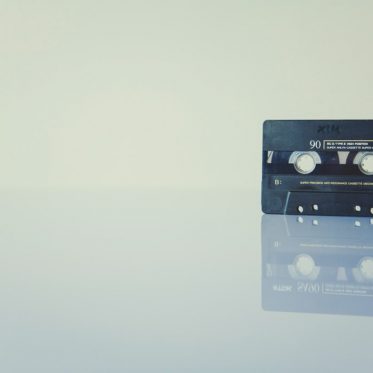 The Spotify playlist in India

Spotify is one of the last to enter the music streaming party here. Does its game plan make sense?

India has more than 10 music streaming companies competing against each other. But you’d be hard pressed to tell them apart.

The content is alike. A library of millions of songs, with the top 20-30 trending tracks driving about 70-80% of the consumption. Most, like Times Internet-owned Gaana or Reliance Industries’s JioSaavn, have the same freemium business model—part advertising, part subscriptions. The exceptions are the subscription-only Apple Music and Amazon Prime Music.

The Indian market, crowded as it is, is dominated by the two of the oldest local platforms, Gaana and JioSaavn. On the back of low pricing, pummelling marketing and a well-funded parent, Gaana became the first music streaming company to touch 100 million monthly active users in India in April, followed by JioSaavn.

In a market that itself