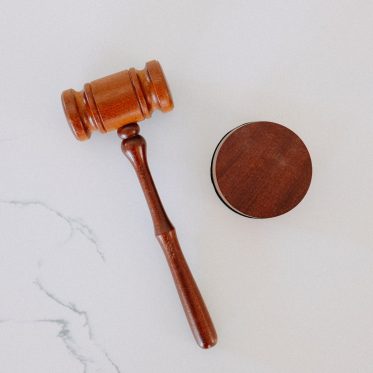 Business
Why SEBI has a poor conviction record on insider trading
The regulator, despite having the legal firepower, has not made much headway in bringing culprits to book.

On 13 August, Rahul Kirloskar, one of the promoters of Pune-headquartered Kirloskar group, shot off a letter to Ajay Tyagi, chairman of the Securities and Exchange Board of India, questioning, among other things, the capital markets regulator’s credibility and independence.

“…[We] earnestly request that you, as the custodian of the public interest, act at the earliest to rid India’s capital markets regulator of practices that have no place in a fair, transparent and robustly governed business environment and uphold the integrity and impartiality of this institution. We urge you to examine the events and developments that have taken place right from 2010 in this matter, which will help you understand as to why we have chosen to write to you as a last resort,” Kirloskar wrote in the letter, a copy of which was also marked to finance minister Nirmala Sitharaman.