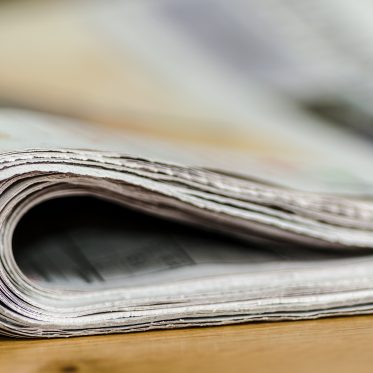 The over-a-decade-old company has been trying to move beyond news for a while and seems to have finally caught a break.

It was early 2018 and Umang Bedi had just stepped away from one of the most high-profile jobs in the country—the post of India and South Asia managing director of Facebook. He had barely spent 16 months running the show before he called it quits. His resignation surprised many, but his subsequent appointment surprised many more.

A month later, Bedi took over as the president (and later became the co-founder) of a startup: Indian language news aggregation platform Dailyhunt.

Bedi was the starry-eyed, former top corporate executive who wanted to work wonders with Dailyhunt. His idea was to take the regional language platform and build it into a multi-billion-dollar digital media company, one that not only caters to the next billion internet users, but also competes with the