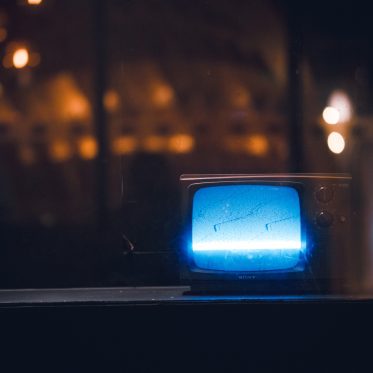 Is Zee5 losing the streaming plot?

With a strategy that’s more confusing than the script of an Indian soap, the home-grown streaming platform risks becoming an also-ran.

Third time’s the charm. And Zee Entertainment Enterprises expected no less when it launched online video streaming platform Zee5 over two years ago.

With two failed attempts on its report card, one of India’s largest television broadcasters preferred to err on the side of caution the third time around. Its previous experiments—the subscription-only Ditto TV (launched in 2012) and the consequent overcorrection that was the advertising-only OZee (which debuted in 2016)—failed to make a dent.

The result: all hopes were pinned on Zee5, with a revenue mix of subscription and advertising.

Over the past two years, Zee5 has made a lot of noise about its content, products, pricing, and vanity metrics. Reams are written almost every other week on how it is taking on video streaming giants like Netflix, Amazon Prime Video and Disney+Hotstar, and doing a fine job of it. But look past the noise and the reality is very different.

It is an entity