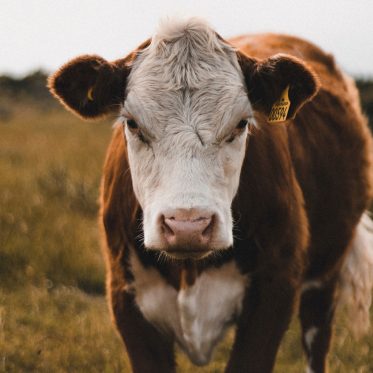 Several VCs and founders are learning the hard way that delivering milk, eggs, bread and groceries to customers every morning looks good only on Excel.

FOR A GOOD THREE MONTHS NOW Milkbasket has been on the road to raise money. Talks progressed with a few interested parties but so far nothing has come of it. Except uncomfortable silence.

It is not like Milkbasket has run out of money. Far from it. Only earlier this year, in June, the company raised $10.5 million in a round led by Unilever Ventures along with several other venture capital investors, like Mayfield India, Kalaari Capital and Blume Ventures. But immediately after the money hit the company’s bank account, Milkbasket did what most startups do after they’ve raised venture capital. Expand fast.

Milkbasket hired more people, grew to more locations and quickly burned a lot of money. And within three months of its last funding round, which took almost six months to close, it is now back on the road to raise more money.

The company has already done some damage control. It has let go off some staffers and cut back on delivery locations which