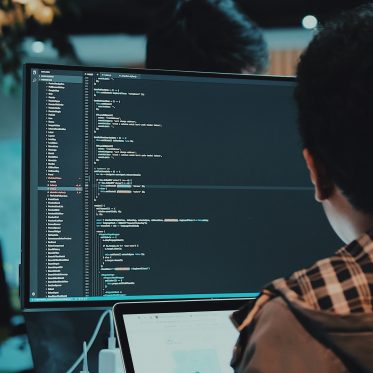 A note on Byju’s acquisition of WhiteHat Jr

Byju’s acquisition of WhiteHat Jr for $300 million is one of the large transactions that happened last week. It is important enough to break our publishing schedule so that you are on top of the subject. Let’s get straight to it.

We’ve written about WhiteHat Jr before.

“Founded in November 2018, WhiteHat Jr is an edtech startup that focuses on teaching children aged 6-14 the fundamentals of coding by building commercial-ready games, animations and apps. The idea, says the company, is to make children “creators of technology rather than consumers of technology”. Going by the numbers, it seems like the company has found quite a few takers. The company raised $10 million in Series A funding last year from investors including Nexus Venture Partners, Omidyar Network India and Owl Ventures.”

A real-world understanding of WhiteHat Jr is that it

Home >
Internet >
A note on Byju’s acquisition of WhiteHat Jr