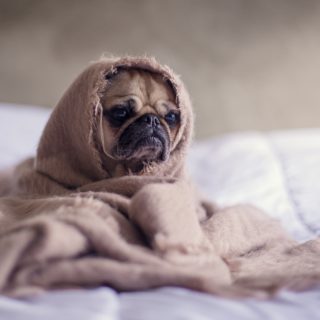 Internet
Quora, we have a problem
How the Q&amp;A site lost the plot with its Quora Partner Program and questionable moderation

Gopalkrishna Vishwanath, 70, snow-haired and with a moustache as thick as any other in his home state of Kerala, glances at the dashboard on his computer. The numbers are unkind. The literal value of his last question is $0.00. It has 862 views, 16 ad impressions and 62% of traffic coming internally, from Quora itself. He needs far more clicks from Google Search, better user engagement and better ad impressions to get anything close to what the top earners pocketed that month. The dashboard scoffs at him with the figures: $6,208.57, $3,978, $3,256, $2,151, $1,596.

Vishwanath is part of the Quora Partner Program (QPP), an invite-only system that pays people to ask questions on Quora, the social media site driven by community-generated queries and responses. The Mountain View company claims 300 million unique visitors each month, is privately valued at