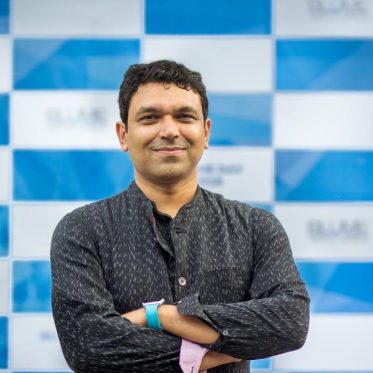 Blume Ventures co-founder Karthik Reddy talks of how far he has come in returning money to his investors, 10 years since his first fund, and lessons along the way.

Karthik Reddy is transparent to a fault. I have known him for some six years, and for the last four, most of our conversations have been about if and how Karthik will return money to his investors. Those who’d invested $20 million in his first fund, the one he raised in 2010 from several high-net-worth individuals in India.

He wasn’t a name then. A first-time fund manager, Karthik’s experience of investing came from his Mumbai Angels days, which suggests no outstanding quality in itself, except the privilege of being part of an elite club. Still, he and his co-founder, Sanjay Nath, rustled up $20 million, a decent sum in those days. With a promise that in 10 years, typically the end of the lifecycle of a venture capital fund, his firm Blume Ventures will return at least 2x if not 3x the sum invested to his investors—limited partners, or LPs, in venture terminology.

In 2020, the first fund completed a decade. A kind analogy would be Cinderella at the royal