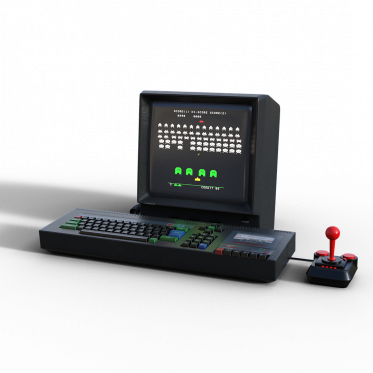 Streaming platforms have a new addiction

In the cash-starved and hyper-competitive content market, video streaming platforms have become obsessed with mobile gaming.

The man is part exhilarated, part rueful. It’s almost as if he is beating himself up for not thinking about it sooner. He is middle-aged, in a casual T-shirt and jeans, and wreathed in smiles. An executive at one of India’s top video streaming companies, he is excited to share what his team is building. “It is a no-brainer,” he says. “It is the most obvious next step.”

The man is talking about the new obsession in the streaming industry, one that is beginning to dominate conversations across the board—gaming.

Over the past few months, a string of video streaming companies including Sony Pictures’s SonyLIV, Zee Entertainment’s Zee5, Disney-owned Hotstar and Times Internet-backed MX Player, have come out with mobile gaming ambitions in one form or another. SonyLIV kickstarted the wave with an announcement last year that it wants to become an online “gaming destination”.