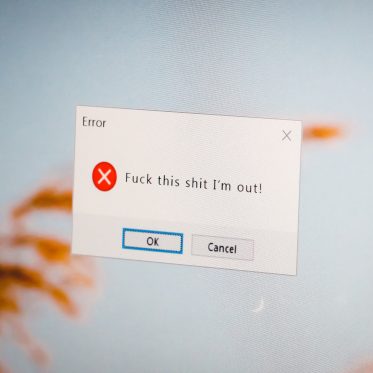 The last few, uncertain months of TikTok in India

TikTok was ruling the India market, but in a few short days, it was all gone. How do you deal with something like that?

This time last year, it was a whole different world for TikTok in India.

The Chinese short-form video app had spread like wildfire. India was ByteDance-owned TikTok’s largest overseas market, with more than 600 million downloads and 200 million users, as much as Instagram has now. The company was sending shivers down the spines of both, local and global tech companies. The pecking order of social media in India was well on its way to a colossal change.

Cut to March 2021 and TikTok is nothing. A sudden government order in June 2020 banned TikTok and 59 other Chinese apps quoting security concerns, as border tensions rose between India and China. The first ban was followed by a few more, taking the total count of banned mobile apps to 267. In a lot of ways, TikTok was the poster boy of Chinese tech ecosystem and possibly the largest and the most popular of all apps operating in India. Naturally, the impact on the company has been the worst as well.