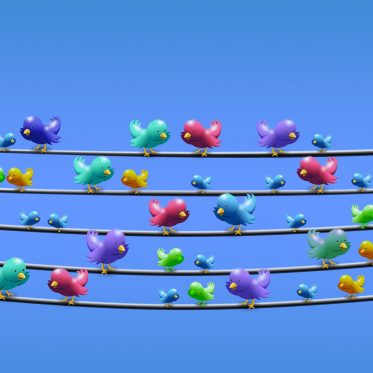 Two weeks is all it takes to appreciate the absolute hell that is Twitter’s India problem. In Week 1, Twitter flagged a tweet by Amit Malviya—the head of the Bharatiya Janata Party’s IT cell—as “Manipulated Media”. The tweet in question had a video of the ongoing farmers’ agitation, with Malviya referring to the clip and saying, “Rahul Gandhi must be the most discredited opposition leader India has seen in a long time.” Not surprisingly, news that the tweet had been flagged spread like wildfire. Commentators from both ends of the political spectrum jumped into the fray. Liberals hailed the long-awaited arrival of Twitter’s moderation policy, which they’d seen applied in the run-up to the US elections. Those on the right were surprised that Twitter had intervened and one of their own had been targeted.

In Week 2, on the 28th anniversary of the Babri Masjid’s demolition, out of nowhere and without any warning, Twitter temporarily suspended Salil Tripathi’s