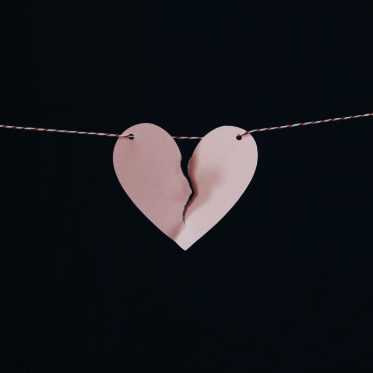 Internet
Yatra’s Ebix mistake
Left high and dry bang in the middle of a pandemic, Yatra has taken Ebix to court. The allegations are ugly.

There were early signs that getting into bed with Robin Raina is trouble.

As the story goes, early last year, Yatra Online Inc. CEO Dhruv Shringi met Raina, CEO of Ebix Inc., in an informal meeting. The two hit it off, and Raina suggested to Shringi that they work together and explore the possibility of Ebix acquiring Yatra. After a few more rounds of discussion, Shringi took Raina’s proposal to his company’s board of directors. Over the next two weeks, Shringi and Raina had a number of conversations to hammer out a structure for the transaction. In February 2019, Ebix sent a formal proposal to Yatra’s board.

This proposal laid out the scenario of a merger of the two companies, wherein Yatra’s shareholders would get cash or freely tradeable Ebix stock. In the event that the transaction would be stock, Ebix also offered a put option which would allow former Yatra stockholders to sell their shares to Ebix, 25 months after the closure of the