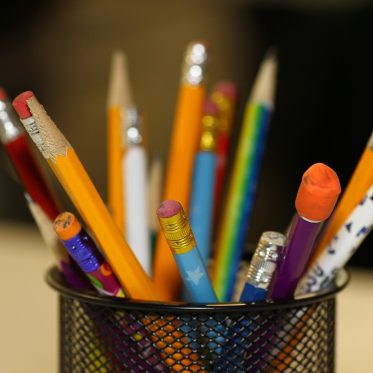 Next on Prime Video in India: Everything?

Amazon is planning a big content play with Indian streaming companies; the latter are in a quandary.

Chaitanya Divan has his task cut out.

Earlier this year, the broadcasting executive was hired by Amazon to make its Prime Video platform a one-stop shop for video streaming subscriptions in the country. The Seattle-based company is planning to launch its Prime Video Channels service in India. In doing so, Amazon Prime wants to become an online marketplace for subscription-led streaming platforms.

According to at least four people privy to these conversations, Amazon has already reached out to “everyone in town”. Disney-owned Hotstar, Sony Pictures’ SonyLIV, Zee-owned Zee5, Balaji Telefilms-operated AltBalaji, Bengali video-on-demand platform Hoichoi, Shemaroo Entertainment’s digital platform Shemaroo Me and a few others. The company is putting a Channels team together, which will be headed by Divan, and wants to launch the service as early as the first half of next year.

Launched in about six countries so far, Channels could move the needle for Prime

Home >
Internet >
Next on Prime Video in India: Everything?