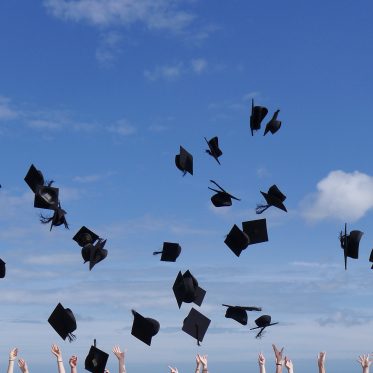 A flurry of activity suggests the segment is finally having its moment in the sun, but the exuberance hides more than it reveals. What are we missing?

It is raining deals in India’s education technology space. Only this time, the action seems to have moved to the higher education segment. Three significant developments have happened in the last seven weeks alone, deals that feature a higher learning startup as either the acquirer or the target company. These deals could potentially shape the segment and, in turn, the edtech industry as a whole.

In April-end, Entrackr reported that Byju’s, India’s largest edtech company, is in advanced talks to buy Great Learning, an eight-year-old bootstrapped startup focused on professional courses. If the deal materializes, it could mark Byju’s entry into the higher education and upskilling segment. The company “is likely to spend over $330-350 million to acquire Great Learning”, Entrackr reported, citing an anonymous source.