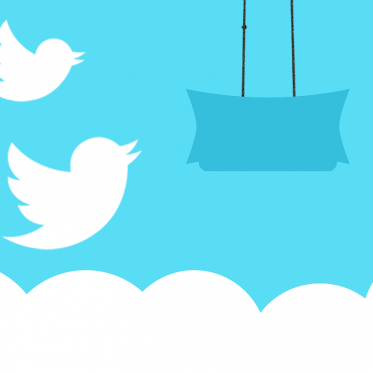 The government of India wants to rebuild the country’s Internet ecosystem. What seemed like a far-fetched idea some years back isn’t unthinkable anymore.

Koo, the call of the cuckoo, also a multi-language social media app, has become all the rage in India, being propped up as a local competitor to Twitter.

This is after the app, a Twitter clone really, positioned itself as a Made-in-India alternative to Twitter, an American corporation headed by Jack Dorsey, who has been projected by those leaning to the right as a sympathizer of the left. Like most pretty pitches, that’s only a small part of Koo’s sudden appeal. In the last few weeks, Koo has also positioned itself as a platform which promises to uphold freedom of speech as a paramount principle of doing business. It has sniped at Twitter, which has been dousing recurring fires by banning accounts that it says are in violation of Twitter rules. Prominent among them, Donald Trump, the outgoing president of the United States of America, who incidentally is also the poster boy of the far right.