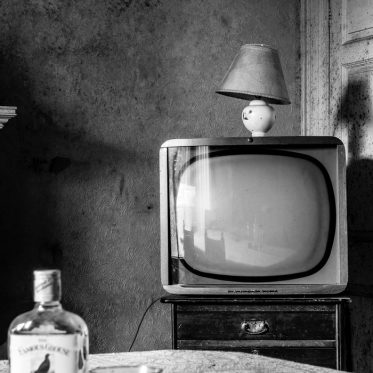 How Netflix commissions originals in India

Netflix will spend about $15 billion for acquiring or creating original content this year. How does it decide what’s worth going after, and what isn’t?

Rajiv Chilaka waited four years for his phone to ring. The creator of the wildly popular animated series Chhota Bheem had first written to Netflix in 2012. It was a simple, cold pitch. Along the lines of “let’s work together”.

Chhota Bheem had found a loyal audience in India via broadcasting company Turner India, but Chilaka had bigger dreams. It took many emails, phone calls and finally bumping into a Netflix executive at an event before the company set up a meeting. Netflix was just entering the country in 2016 and wanted Chilaka to develop an animated series for preschoolers.

“It didn’t just want to acquire our content, it wanted an original from India,” recounts Chilaka. “We went back with the idea of a toddler spin-off of our Bheem character and Netflix agreed.”

Mighty Little Bheem finally released in April this year, and in just a few weeks, it became the second most-watched kids original on Netflix globally, after The Boss Baby: Back in Business.